The People of Warri joins the rest of the world to celebrate World Sickle Cell Awareness Day. The reality is that thousands of Nigerians are under the clutches of the deadly sickle cell disease, caused by ignorance or love unwantintin. Truth is, the pleasures of love are paltry when you consider the pains of raising a child with SCD or living with Sickle Cell Disorder. 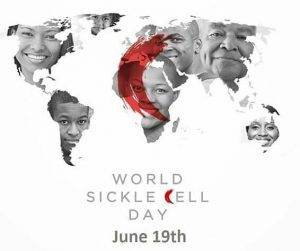 Sickle Cell disease remains endemic in Nigeria, despite global efforts, Nigeria remains the nation with the highest number of people living with sickle cell. According to 2014 statistics by the World Health Organisation (WHO), 100,000 children die of SCD, making Nigeria the number one sickle-cell endemic country in Africa. this is a recurrent challenge because of lack of proper awareness, funds, and government policies.

Since 2008, World Sickle Cell Awareness Day has been held annually, in order to help increase public knowledge and raise awareness of Sickle Cell Disease (SCD) and the struggles sufferers and their families go through. 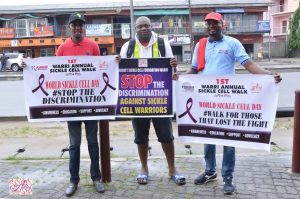 Every year, June 19th has been set aside to commemorate the day on which a resolution was officially adopted by the General Assembly of the United Nations, recognizing SCD as a public health concern.

Lack of awareness remains one of the reasons why the SCD is prevalent in Nigeria. The major issue is that a lot of couples still don’t check their genotype status before marriage. Awareness is low, Nigeria Orientation Agency (NOA) is doing little or nothing to spread information about sickle cell. Despite the health, complications, The social welfare of sickle patients is not encouraging, many times they are stigmatized, ostracized and denied opportunities to do great things, and there is very few access to quality healthcare and efficient and affordable drugs which would have been able to curb complications. 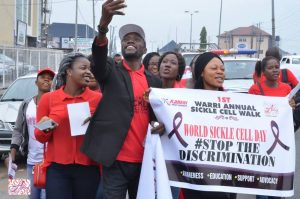 The walk was for sickle cell disorder, both Warriors and non (Warriors: People living with sickle cell) came out, The walk had a little over forty people came out for the walk.

A Public address system was used to talk about the challenge, while happy volunteers shared handbills and engaged passersby. The Walk ended at Mobil filling station airport road, with a vote of thanks from Audrey Mukoro, appreciating supporters, volunteers and partners.

She hinted on the foundations’ plans for Sickle Cell months coming up in September and she called on her partners e.g. NewWarri, Ehiedu Foundation, G360 Prints, Kareni Prints, Capitol and other supporters in kind and cash. 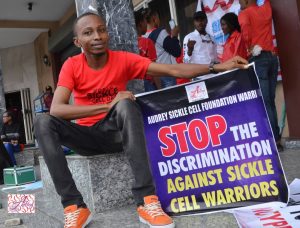 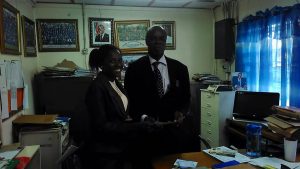 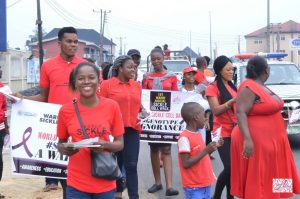 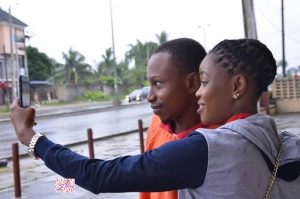 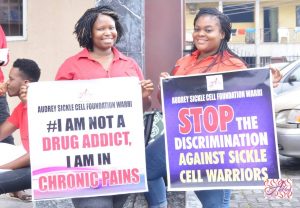 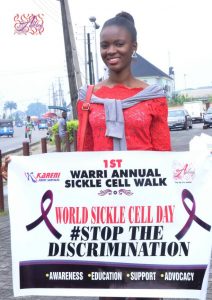 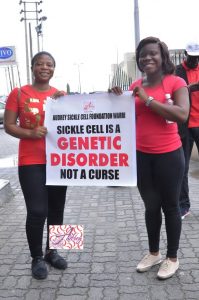 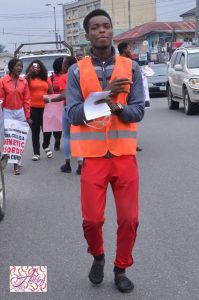 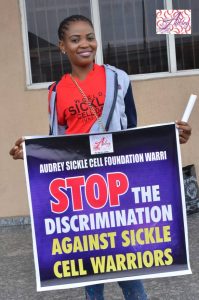 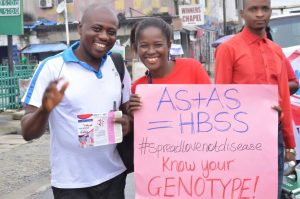 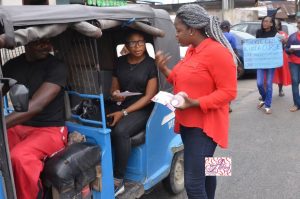